Andrew Jones is a singer/songwriter from the heart of the UK on the Oxfordshire, Buckinghamshire and Northamptonshire border.

Taking inspiration from a number of different genres has helped him write songs that people can relate to no matter what their relationship is with Country music. He draws on sights and sounds from 70’s and 80’s rock, Old School Southern Rock and newer Country Music to write meaningful songs that audiences respond to.

“For me, it doesn’t really matter what genre a song is, if you like it then you like it. I listen to all sorts of music really and that helps come up with different ideas when writing.”

The songs he writes showcase the Country music scene in the UK and in some cases draw a parody against some of the subjects which the American writers create songs about. “Ain’t Quite a Truck” is a great example of this, basically stating you don’t need a truck to have a great time here on our Great British isles.

“I’ve never been much of a slow song kind of guy, not to write anyway, but going out on my own has allowed me to write from the heart a bit more as the message is coming from me rather than a band. I hope my new music entertains our previous fans but also attracts some new followers.”

Andrew has been playing on the Country Music scene in the UK for over 10 years following a successful career with his former Country Rock band Journey Home (previously Acoustic Journey), who were nominated for a number of awards at the British Country Music Association Awards and UK Country Radio Awards. 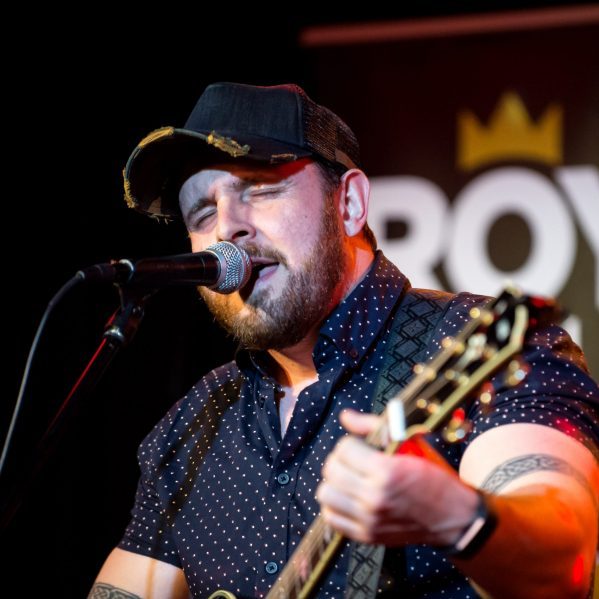